All posts by Jim Pickins

What is eFLIP and Zen Arbitrage?

These are both pieces of software designed to make the end user money by 'flipping' books bought via lower priced merchant sellers to sell via Fulfillment By Amazon for a higher (sometimes much higher) price.

First, to be clear I want to say that I had no pull to either one of these two pieces of software when I started to review them. I had only heard of eFLIP at first and since it was a software that just made sense to what my whole YouTube channel is about, I reached out to the creator Caleb Roth and asked him if he would set me up a trial account so I could demo the software.

A month went by at this point as I just had too many other priorities before I could really demo eFLIP. During this time, a viewer asked me whether or not I had tried Zen Arbitrage. I had not heard of it before so I looked into it and saw it was a similar product. Thus began my quest to demo BOTH softwares and promote only the best one on my channel / blog.

Get your free 21 day trial to eFLIP

I thoroughly tested both competitors for Book Arbitrage software and eFLIP came out on top by a large margin. Get an extended trial by using the link below and start making money flipping books.

Things you should keep in mind as you read this

The first thing you need to know is my business is essentially 90% based around selling books. This is by far how I make most of my money. I'm not an 'affiliate marketer', even though I do promote a few tools that I find useful for my business.

There are people whose sole income is their affiliation to software or other peoples products. This is not the case for me. I run my YouTube channel strictly as an on the side gig. I do not even monetize the channel with ads as I don't want to annoy viewers that don't use ad block software.

When I started to test Zen Arbitrage, I had already gotten a trial account setup for eFLIP (that would expire when my testing was done.) I could have simply went ahead and promoted eFLIP because I already put in some of the work. However, I really wanted to promote THE BEST software. I run my book business 40-60 hours a week and that brings in the money. You won't find me the type of person to be like 'I better jump on this opportunity because I've been allowed to review this software!' In fact, it's just the opposite.

I have a reputation and a name to protect. If I promote something that sucks, people are going to remember that. That's not what I'm all about. I bring a lot of value through my website and my YouTube channel which at this point has a little over 7000 subscribers. People come to me all the time wanting so and so promoted and I ignore 99% of them because the software or product is either garbage or doesn't align with what I talk about on my channel. What I'm saying is, I choose what I promote on this blog (and YouTube channel), not the other way around. 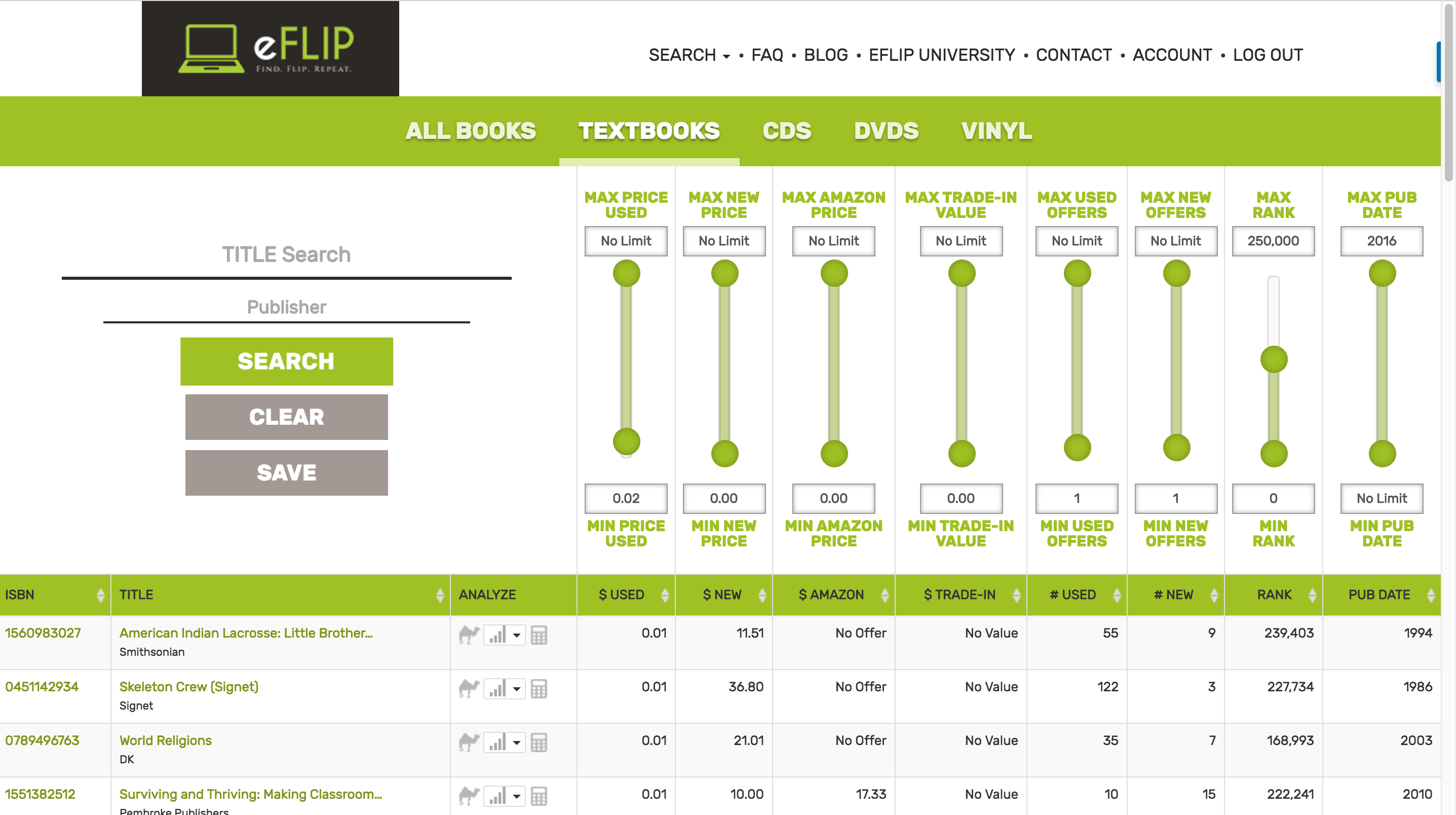 OAXRAY, An In-Depth Tutorial: How to use OAXRAY to make thousands laying in bed with nothing but a laptop

What is OAXRAY? Read on for ALL of my tips

OAXRAY is a Google Chrome extension that was created to assist you in finding profitable items at common and uncommon online retailers in order to resell them on Amazon. This is a process known as Online Arbitrage. You can sell Merchant Fulfilled or FBA since the extension supports calculations for both.

OK, now that's the technical explanation and general overview. But what you really want to know is why I have become such a big advocate of the software and how I've used it in very short time to find some excellent items for resale on Amazon.​ Well, this blog post (and Youtube video) were created to answer both of those questions. So get ready to take notes, we're about to get into this to every last minute detail.

This sounds great, but a little too good to be true.

If the idea of making money from your own home with nothing but an internet connection and a computer sounds too good to be true, read on because not only are you going to find out exactly how possible this is, but I'm going to lay out all of the things you're going to need to know on your journey to making money online with very little risk. All the while you'll be utilizing the huge fulfillment centers Amazon has spent billions of dollars on to pack, ship and fulfill all your orders while you sit at home and collect checks. I should know, I've been doing exactly that for the last 10 months.

There are very few tools I've ever used that have made me significant amounts of money in a short time. This tool made me $2k in profit in mere days with only me using it yet despite this I feel I've only scratched the surface on what I could potentially do with this software. You owe it to yourself to see if it can do the same for you. Just remember, like everything else there is a learning curve. Follow this guide and you will be off to a great start making money with OAXRAY.

Refund X-Ray Review and Tutorial – How I got a $459.28 Amazon FBA reimbursement in 15 minutes

What is Refund X-ray?

Refund X-Ray is a software developed by the creators of OAXRAY that is designed to find all possible situations where Amazon may owe you money but you did not get reimbursed. It is a brand new software and once I heard about it I knew I had to try it as I have suspected for a long time that I was probably owed a decent amount of money due to damaged goods, missing returns etc.

Refund X-Ray compares and analyzes your Amazon Seller Account report files and automatically determines which items are eligible for reimbursement. It then outputs a convenient file for you to copy and paste into a support ticket in order to get reimbursed for the issues it found for you. ​

Since I've already went through the steps myself and have seen first hand that it works, I'm going to show you the exact steps I went through in order to get a refund of $459 with roughly only 15 minutes of work. I got that refund credited to my account in less than 12 hours!​ 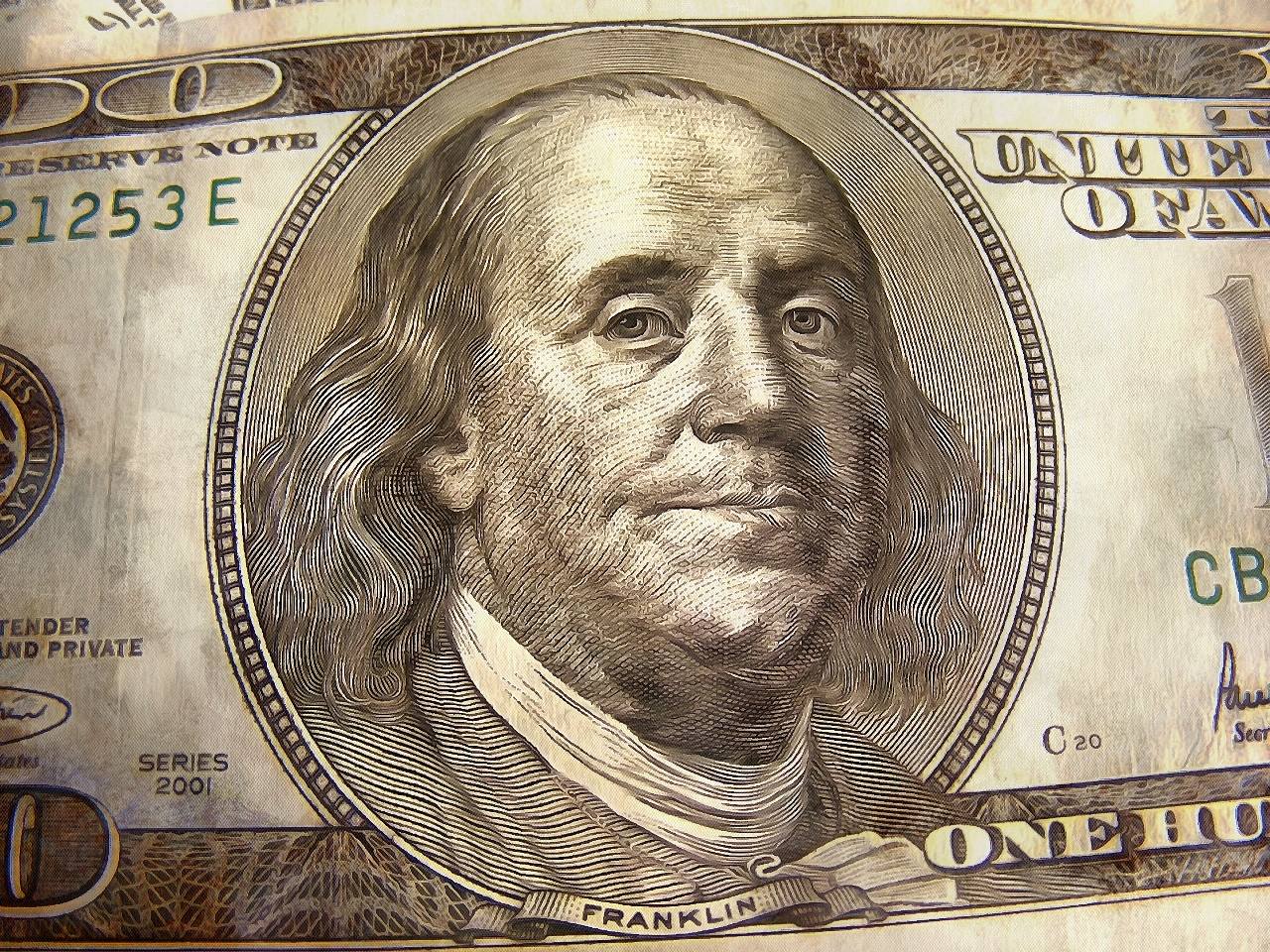